Hughes Old vs. The Anabaptists 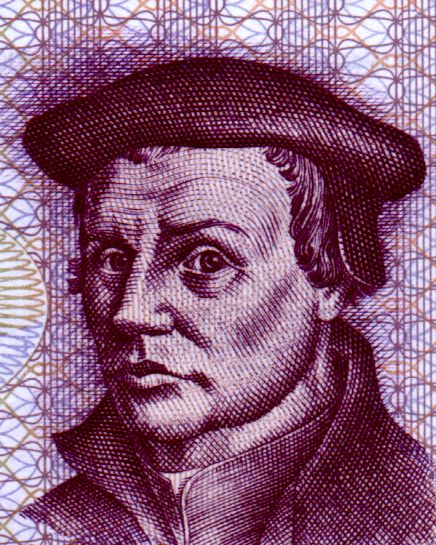 My understanding of reformed worship has been greatly aided by the scholarship of Hughes Old. He died on May 24th. His works are numerous and influential throughout the Christian world. He wrote a seven volume history of preaching. The first book I read by him was Worship: Reformed According to Scripture.  I have since read numerous other books by him, as well as articles and listened to lectures. I have enjoyed all the books I have read by him. One lesser known work you may want to check out is his Leading in Prayer. It contains dozens of written prayers for various parts of worship, such as confession of sin and prayers of praise.  When you read it, you will also get a sound theology of prayer as he discusses what different prayers are supposed to accomplish in worship. Here are a few of my favorite quotes from his book The Shaping of the Reformed Baptismal Rite in the Sixteenth Century.  The bold title before each quote is mine.  Grebel, Muntzer, Hubmaier, and Denck were all Anabaptist leaders.  One can see how much of modern, evangelical Christianity has traces of Anabaptist theology in it.

A Church Free from Sin?

For the circle of Conrad Grebel, as for Muntzer, believer’s baptism was the one key reform for the Church. If only those who gave evidence of a firm and mature faith were baptized, then the Church would be free from all kinds of impurities. Believer’s baptism would be the effective sword used to separate the true Christian from Christendom.

Trading One Pope for Another

Hubmaier concludes by promising a sort of infallibility to the pious Christian who read with a clear conscience: ‘Then judge in your own conscience and understanding according to the simple Word of God…and you can be well assured you will not err.’ This short sentence is a clear statement of Hubmaier’s understanding of how Scripture is to be interpreted. Hubmaier rejects both medieval Scholastic exegesis with its great respect for tradition and the classical Protestant method of exegesis. In its place he puts a very private sort of personal illumination.

Not the Work of God

It is essential to the understanding of Hubmaier’s argument that the steps of salvation must follow in the prescribed order. First, there must be the hearing of the Word; second, repentance and sorrow for sin; third, faith in Christ; fourth, baptism; and fifth, following Christ in doing good works. Here is really the heart of the Anabaptist objectio infant baptism. For the Anabaptist, salvation was gained neither by the medieval sacramental system nor by faith, but rather by the conversion experience. As Hubmaier understood it, one must go through the whole experience, one step at a time. For baptism to have any meaning at all, it had to fit into is proper place in the conversion experience. Baptism was not the conversion experience, but rather the public witness to the conversion experience which took place completely in the heart of the individual. The logic was quite clear. If the center of the Anabaptist ordo salutis [order of salvation] is the inward “yes” the decision for Christ, then there is no place for the baptism of children….The Anabaptists were voluntarists through and through. The important thing for them was the act of the will, the decision.

The Center is the Heart

For Denck, as for the other Anabaptists we have studied, it is clear that salvation is achieved by going through an inner experience. Denck is not so much interested in the outward rite of baptism as baptism was administered in his day; it seemed to him a meaningless ceremony. The inner experience of baptism is another matter. Denck speaks of this inner experience of baptism in very mystical terms. He is often called a spiritualist, and certainly one can see why. He has little to say about what Jesus did in history for his salvation. The center of the action is in his heart, not somewhere in history.

One thought on “Hughes Old vs. The Anabaptists”