Reformation Begins Where You Are 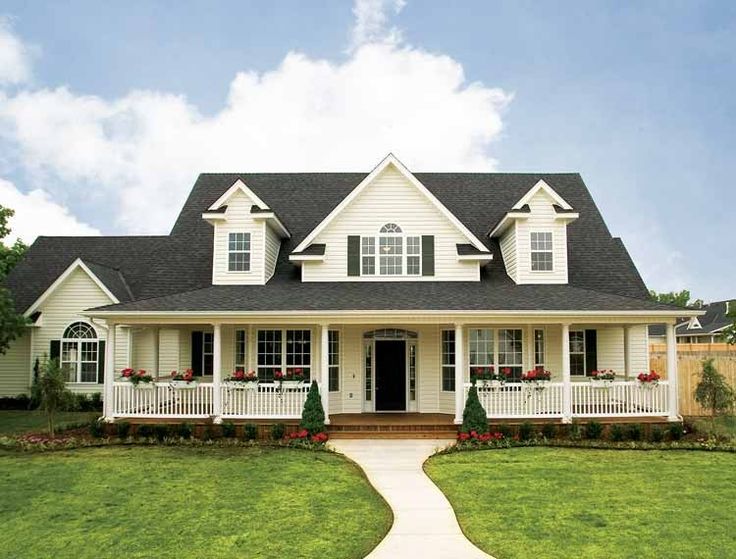 Herman Bavinck states in his book The Christian Family “There has never been a time when the family faced so severe a crisis as the time in which we are now living. Many are not satisfied with remodeling; they want to tear things down to the foundation.” He said this in 1908, which is surprising.  But he saw around him the seeds of the slow destruction of the family from ideaology such as feminism, individualism, statism, socialism, materialism, and evolution. Here is his answer to the dire diagnosis, which comes at the beginning of a chapter on marriage and family and following a chapter on dangers confronting the family

All good, enduring reformation begins with ourselves and takes its starting point in one’s own heart and life. If family life is indeed being threatened from all sides today, then there is nothing better for each person to be doing than immediately to begin reforming within one’s own circle and begin to rebuff with the facts themselves the sharp criticisms that are being registered nowadays against marriage and family. Such a reformation immediately has this in its favor, that it would lose no time and would not need to wait for anything. Anyone seeking deliverance from the state must travel the lengthy route of forming a political party, having meetings, referendums, parliamentary debates, and civil legislation and it is still unknown whether with all that activity he will achieve any success. But reforming from within can be undertaken by each person at every moment, and be advanced without impediment.

What a great point he makes here!  A reformation from the state requires this and that, but a reformation in the home only requires our will and resolve. Bavinck then goes on to say how weak external changes are and how many recommended external changes to law and society fly in the face of reality, that is nature.

A still greater advantage accrues to the internal, spiritual reformation in that it does not conflict with nature. Most changes currently being proposed to solve the sexual problem not only contradict Christian principles but also come into conflict with the facts and demands of reality. Open marriage and free love, the emancipation of women, and the socializing of society, fail to take into account reality whether it be sound or sick. They all suffer from the illusion that by means of external measures, by means of abolishing old laws or implementing new laws, they can change human nature or convert the wicked human heart. They all travel the route from outward to inward, thinking that a person, whom they view as a product of circumstances, will be gradually renewed in a different environment.

How many of us think this way today? If only we had better education or more money or better laws or better cities then all would be well. Unfortunately, not only only are many of these suggested reforms unbiblical, they are also contrary to nature itself. Nature is fixed and cannot be changed. Sin affects nature, but does not change nature. Any reform that seeks to change nature is doomed to failure.  He goes on.

In comparing these modern attempts at reform to that reformation recommended and implemented by Christianity, we are filled with an ever-deepening amazement about the latter. For in a manner that cannot be surpassed, Moses and the prophets, Christ and the apostles, have distinguished between a reality that is safe and that which is sick. In other religious and philosophical systems, both of these spheres are always confused or blended. But the special revelation that comes to us in Christ sharply distinguishes them; though it acknowledges nature, comprehensively and fully, it nonetheless battles against sin across the entire spectrum of reality. Everywhere and always it seeks the reformation of natural life, but only in such a way and by such means that nature is liberated from unrighteousness. Christ came simply to destroy the works of the devil, indeed, but with the further goal of bringing the works of the Father once again to manifestation and honor along that route.

Christ redeems nature. He does tear it down or save us from nature. Nature here is used in the most comprehensive way to mean all of life including institutions, relationships, etc. Bavinck’s point is that Christian reformation does not destroy nature or save you from nature, but saves nature itself.  How does this relate to men and women?

This explains why Scripture proceeds from the distinction between man and woman. This distinction is neither a human discovery or invention, nor a product of circumstances, nor the result of a slow and gradual evolution, but has existed from the very beginning, provided by nature itself and consequently called into existence by God, who has placed it before our eyes as an undeniable fact. With John Stuart Mill we can indeed say that the woman’s nature is not an immutable phenomenon, but was formed gradually by the oppression committed against her, or we can fantasize with others that the original human being was a sexless or an androgynous being. [An idea found in some Greek thinkers and other philosophers. PJ] But then we would be reasoning quite apart from reality. Culture can surely bring about some changes, but it can do so only within specific limits and on the foundation of nature itself. People and nations were very different from each other in various times and circumstances, but the man has always been a man and the woman has always been a woman. There is nothing mutable about this fact; we only have to accept it. It is not a work of the devil to be destroyed, but a work of the Father to be acknowledged.

Bavinck closes this opening section on nature and grace by noting that any Christian reformation begins with nature, nature wrecked by sin, but nature nonetheless. To reject nature is to reject reality. Man and woman are reality. They are not “mutable.” The goal is a  Christian reformation of marriage, the state, the church, or anything else it not to destroy nature or get outside of nature, it is to remove sin from nature, to redeem nature. And this brings us back to our main point. Since Christ redeems nature reformation can begin immediately right where we are.