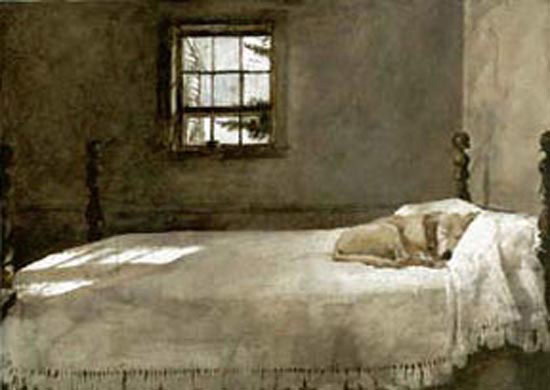 Geneva refused marriage to those who could not have sex. One question that arose from this comment was, “Did they do this because they felt marriage was for procreation?” The answer to this is yes, but it helps to put the laws in their historical context. What I am about to say is brief and there are exceptions, but in general it is true. END_OF_DOCUMENT_TOKEN_TO_BE_REPLACED