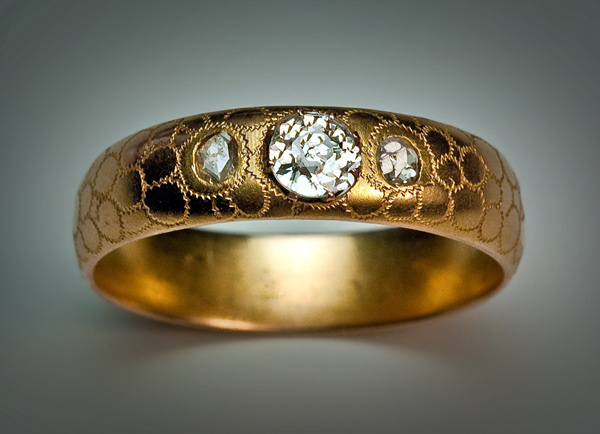 This is part of a continuing series on John Witte and Robert Kingdon’s excellent book: Sex, Marriage, and Family in John Calvin’s Geneva.

Coerced marriages were a problem in Geneva. Men would try to get women to marry them through various deceitful methods. The reasons were the same reason men lie to women today: sex and money with occasional family connection thrown in. The laws in Geneva were designed to make sure both parties consented freely to the marriage. Here were the rules Geneva set down to make sure engagements were not coerced.

First, all engagements were to be initiated by a “sober proposal” from the man in front of at least two witnesses of “good reputation.” “Engagements made in secret, qualified with onerous conditions, or procured by coercion were automatically annulled.” “Engagements procured through trickery, ‘surprise,’ or made frivolously, as when merely touching glasses when drinking together, could be annulled on petition by either party.” They took this so seriously that if a man promised to rescue a woman from a bad situation if she married him, such as an abusive father or being in Roman Catholic city,  she could have that promise annulled because it was coerced. END_OF_DOCUMENT_TOKEN_TO_BE_REPLACED