The Sinews of the Body of Christ 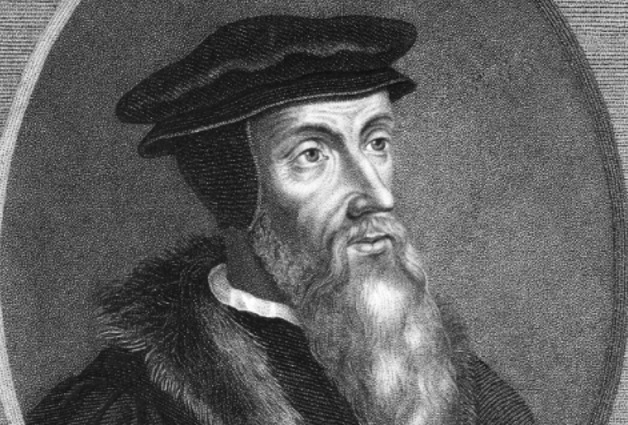 Book IV, Chapter 12 of John Calvin’s Institutes is one of the clearest, sanest, and most compassionate explanations of church discipline I have read. Here is one of the opening paragraphs, which I will follow up with some comments.

But because some persons, in their hatred of discipline, recoil from its very name, let them understand this: if no society, indeed, no house which has even a small family, can be kept in proper condition without discipline, it is much more necessary in the church, whose condition should be as ordered as possible. Accordingly, as the saving doctrine of Christ is the soul of the church, so does discipline serve as it sinews, through which the members of the body hold together, each in its own place. Therefore all who desire to remove discipline or to hinder its restoration-whether they do this deliberately or out of ignorance-are surely contributing to the ultimate dissolution of the church. For what will happen if each is allowed to do what he pleases? Yet that would happen, if to the preaching of doctrine there were not added private admonitions, corrections, and other aids of the sort that sustain doctrine and do not let it remain idle. Therefore, discipline is like a bridle to restrain and tame those who rage against the doctrine of Christ; of like a spur to arouse those of little inclination; and also sometimes like a father’s rod to chastise mildly and with the gentleness of Christ’s Spirit those who have more seriously lapsed. When therefore we discern frightful devastation beginning to threaten the church because there is no concern and no means of restraining the people, necessity itself cries out that a remedy is needed. Now this is the sole remedy that Christ has enjoined and the one that has always been used among the godly.

A couple of comments on this.

First, notice the connection Calvin makes between different societies/communities. Cities, families, and businesses need discipline to function well. Why would it be any different in the church, which “should be as ordered as possible?” All societies need certain things to function well, including good leadership, discipline, rules, order, a level of freedom, etc. Each society has different tools to enforce their standards and the civil realm deals  primarily with the outward man while the church deals with the inner man. But the principles remain the same. If a father can spank a child and a magistrate can discipline a citizen then church leaders can discipline their congregants.

Finally, note the different images Calvin uses to describe church discipline, a bridle, a spur, a father’s rod to chastise mildly. Each carries with it a different level of severity and a different purpose. Church discipline, if it is going to be effective and honor Christ, must take into account the person, their personality, the nature and gravity of the sin, past sins, etc. Just as a good parent wisely administers discipline so good elders and pastors do the same. To treat all who sin with the same level of discipline is folly and a recipe for tyranny and rebellion.