Calvin’s Reason for the Reformation: Worship 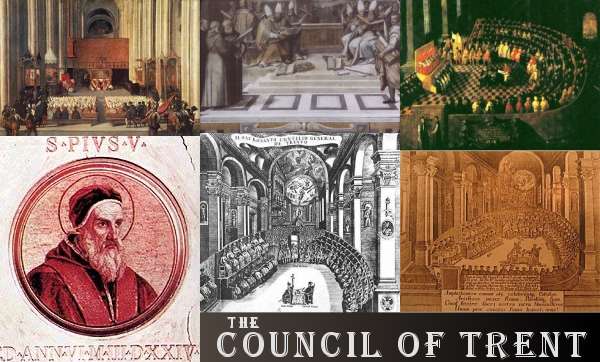 The Reformation was one of the great events in Western history. It began long before Luther and Calvin with men like Huss and Wycliffe. But it culminated in a large group of Christians leaving the Roman Catholic church because it had left the teaching of Scripture. It is always good to go back to primary sources and get their reasons for doing what they did. What led these men to break with Roman Catholic church?

Calvin in his excellent book The Necessity of Reforming the Church, lists two main reasons for the why the reformation was necessary:

If it be inquired, then, by what things chiefly the Christian religion has a standing existence among us, and maintains it truth, it will be found that the following two not only occupy the principal place, but comprehend under them all the other parts and consequently the whole substance of Christianity: that is, a knowledge, first, of the mode in which God is duly worshiped; and secondly, of the source from which salvation is to be obtained. When these are kept out of view, though we may glory in the name of Christians, our profession is empty and vain.

At the center of the Christian faith is proper worship of God and proper understanding of justification by faith in Christ alone. Calvin felt reformation was necessary because these two foundations of the faith had been compromised.

Calvin then goes on to briefly explain how these two areas have been corrupted by the church (Roman Catholics). Here are some quotes about worship. Regarding worship he touches on public prayers, which he says are “stained with numberless impurities,” adoration of and praying to the saints, numerous rites and ceremonies not found in Scripture, and people who “devote their whole attention to abstinences, vigils, and other things, which Paul terms ‘beggarly elements’ of the world.”

He ends with this:

Having observed that the word of God is the test which discriminates between true worship and that which is false and vitiated, we thence readily infer that the whole form of divine worship in general use in the present day is nothing but mere corruption. For men pay no regard to what God has commanded or to what he approves, in order that they  may serve him in a becoming manner, but assume to themselves a license of devising modes of worship, and afterwards obtruding [imposing] them upon him as a substitute for obedience.

If in what I say I seem to exaggerate, let an examination be made of all the acts by which the generality suppose that they worship God. I dare scarcely except a tenth part as not the random offspring of their own brain…God rejects, condemns, abominates all fictitious worship, and employs his word as a bridle to keep us in unqualified obedience. When shaking off this yoke, we wander after our own fictions, and offer to him a worship, the work of human rashness, how much soever it may delight ourselves, in his sight it is vain trifling, nay, vileness and pollution. The advocates of human traditions paint them in fair and gaudy colors; and Paul certainly admits that they carry with them a show of wisdom; but God values obedience more than all sacrifices, it ought to be sufficient for the rejection of any mode of worship, that it is not sanctioned by the command of God.

For Calvin the first reason for the Reformation was that God’s people had drifted far from the true worship of God as prescribed in the Scriptures.