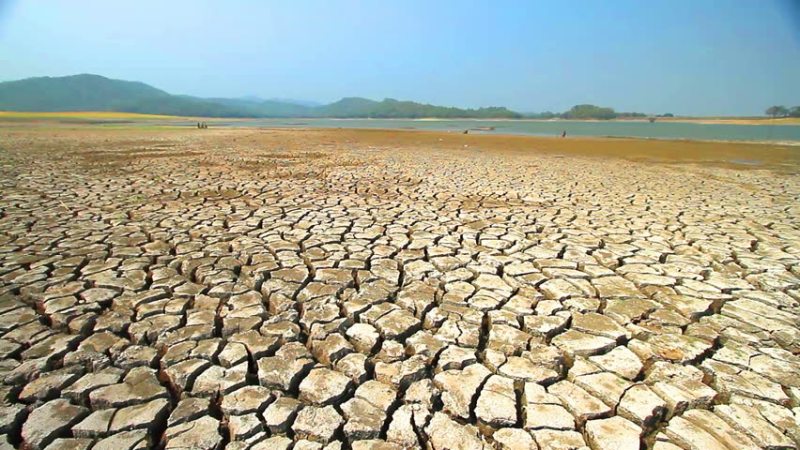 One of the things that should be most obvious to a man about the women involved in pornography is that such images, however appealing a man may find them, are images that can present him with no children. They are barren. They flaunt their breasts, but they will never nurse the children of those who gawk with them. The men who pursue such women are men who want such barrenness; they find it a selling point. Another way of saying this is that they don’t want to be fathers. They want the privileges of sexual release (after a fashion) but without the responsibilities that God’s wisdom necessarily attached to these pleasures.